2, the box into the conveyor belt, into the length of about one-third of the length of the cabinet, according to the size of the box, rocking the handle tilter, move the crane, adjust the height of the movement, so that the movement Lower touch the box to stop.

5, the tape tray away from the device according to the device on the tape movement under the seat, the glue facing the box into the direction, and then the adhesive surface around the guide with idler, glue around the unidirectional copper wheel, Before and after the top line between the rubber tire, adhere to the plastic surface facing into the box direction.

6, press the power switch, pushed into the box, the box along with the transport belt travel, after the closure of the closure seat organization, take the initiative to end up and down the carton sealing and cutting action. 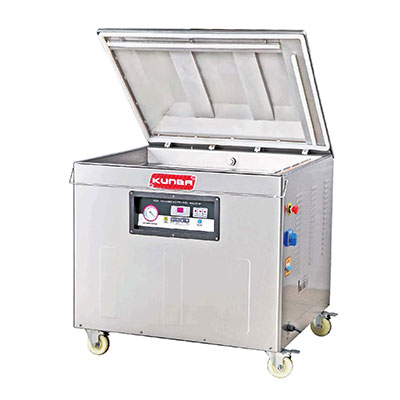 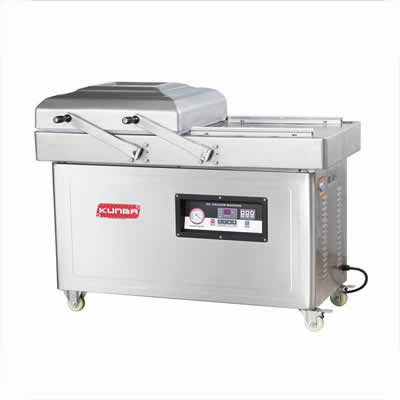 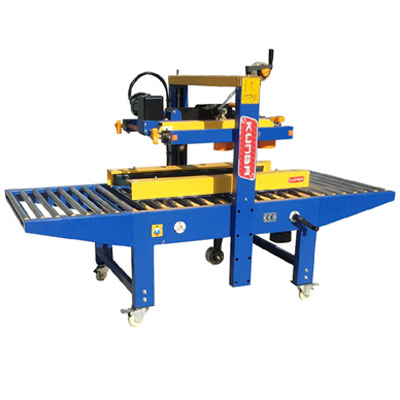 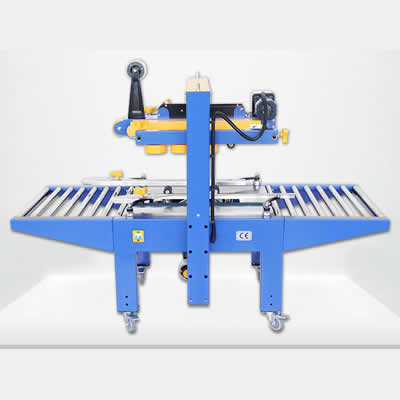